The company says it has received a $100 million commitment from EIG Global Energy Partners, which it plans to use jump-starting clean-energy projects around the world. The cash injection is in effect a loan that it can use to invest in other companies. It comes days after Modern Energy reported raising more than $30 million in equity from investors.

Mark Laabs, the CEO of Modern Energy, said in an interview that the money will “allow us to scale up” investments into clean-energy projects.

The company has been focused in recent years on investing in solar, wind and energy storage projects. For example, it has poured money into its solar energy subsidiary, Faro Energy, which has built several solar energy installations in Brazil.

The company will use the money to support projects similar to Faro Energy — which Laabs compared to Durham-based Strata Solar — or to invest in other emerging green technologies.

Advances in clean energy in recent years, Laabs said, have made it more cost competitive to get clean energy projects off the ground. That, in turn, has made it easier for firms like Modern Energy to access capital.

“We have seen over the last few years some pretty tremendous changes in the underlying technology of clean energy,” Laabs said. “Wind, solar and energy storage have all gotten much cheaper, very quickly.”

Laabs and his cofounder Benjamin Abram moved to Durham from San Francisco to start Modern Energy in 2016. The company is based in the old Manbites Dog Theater in downtown Durham, where it has doubled its headcount to 25 employees in the past two years.

EIG Managing Director Andrew Ellenbogen said in a statement his firm was interested in working with Modern Energy because of its partnerships with energy businesses. Besides Faro, Modern Energy is closely aligned with energy efficiency developer American Efficient and several other companies.

“This investment presents a unique opportunity to support the energy transition through these strong businesses, while also supporting Modern Energy’s ambitious growth,” Ellenbogen said in a statement.

Laabs said the company’s growth has also been timed around more favorable regulatory environments for clean energy. Its growth in solar energy in Brazil, for instance, has been buoyed by policy changes there.

And in the U.S., presidential candidate Joe Biden recently unveiled a $2 trillion plan to boost clean energy infrastructure if he is elected.

“At a macro level we are excited about the potential to deploy economic stimulus dollars into the energy transition,” Laabs said. “We think there are really compelling opportunities for governments around the world to invest in green infrastructure that would create tons of jobs.”

This article was written by Zachery Eanes; and published on the The News & Observer. 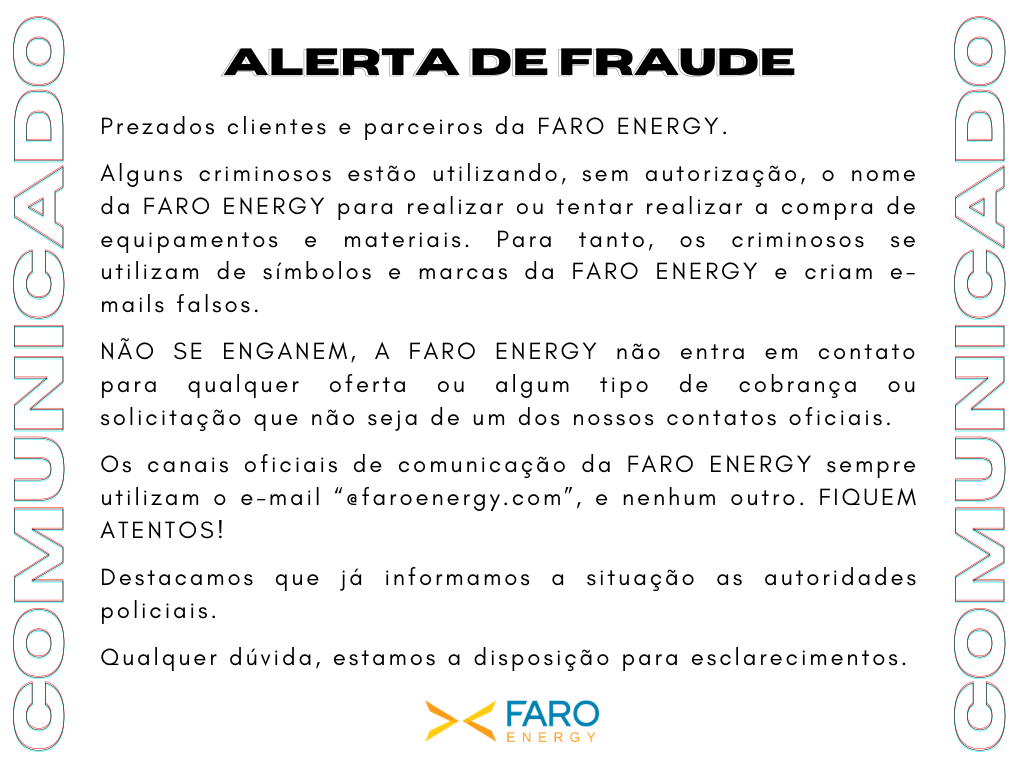